Some lawyers operating in Lagos has called for a more vibrant, bold and corruption-free judiciary in 2020 to facilitate justice administration across the state and the country.

The lawyers in a session with the News Agency of Nigeria (NAN) in Lagos said that 2020 should mark a positive transition from an era of delay in justice dispensation to that of speedy justice delivery.

According to them, all factors clogging the wheels of smooth proceedings must be nipped in the bud.

Mr Bayo Akinlade, Convener of the Fight Against Corruption in the Judiciary told NAN that the judiciary must learn to declare its independence in 2020.

“The judiciary in 2020 must take the front role in the protection of fundamental rights and liberties of citizens. There must be the elimination of all forms of delay in delivering justice, and the judiciary must learn to deal decisively with all incidences of corruption within its ranks,” he said.

He continued that; “Administrative functions of the chief judge should be divested in another person who is a qualified and experienced administrator. The judiciary should encourage the unity of purpose by taking advantage of existing laws that give it some oversight powers especially within the administration of the criminal justice sector,” he added.

Also, a rights activist and lawyer, Chief Malcolm Omirhobo, stated that judges should take speedily, public interest cases which border on the interpretation of the Constitution.

“It is my observation that some judges appear weak in cases involving the interpretation of the Constitution, as some of these suits, in some cases, become academic exercises. The Nigerian judiciary must take steps to redeem its image and be corruption-free; where this fails, then who do I report an erring judge too?” he stated. 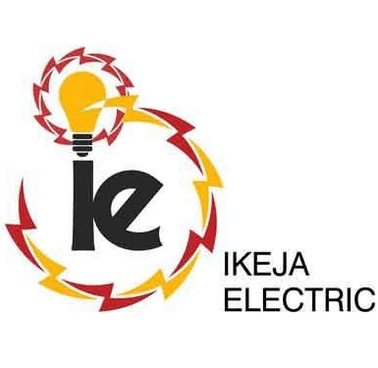 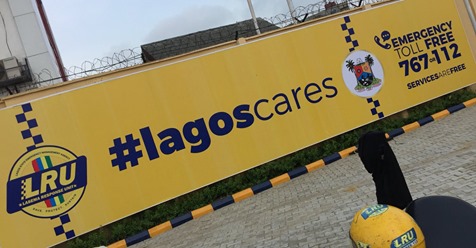 2
1
Inside Mainland @InsideMainland
9 hours ago
Lagos rules out use of rapid test kits for Coronavirus https://t.co/1qQ7bFPuyN @Gidi_Traffic https://t.co/IDIhVV9wgH
View on Twitter 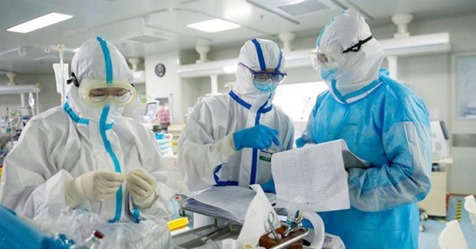