Home > My Area > Panic as suspected kidnappers of six students, threaten to abduct pupils from another Lagos school

The kidnappers sent the letters to the junior and secondary school principals of the school two weeks ago, Punch reports.

The letters which contained the same message, read in part “kidnappers are visiting the school the same way we did at Igbonla, Epe. We are going to capture three pupils from senior school and three from junior school. We are kidnapping both principals. We are coming in two days’ time. No security put in place will stop us from gaining entry and fulfilling our mission as stated in this letter. Be expecting us”.

Punch reported that the school management called for security and there was maximum protection in the school.

However, the security personnel reportedly reduced after a while with parents and students of the school currently in fear due to this.

Meanwhile the state commissioner for Information, Steve Ayorinde, confirmed that letter was received adding that efforts have been put in place to ensure the safety of the students in the school.

You will recall that the suspected kidnappers of six male students at the Igbonla Model College in Epe, had earlier written to the school informing them of their attack before carrying it out on May 25th 2017. The students have still not been released. 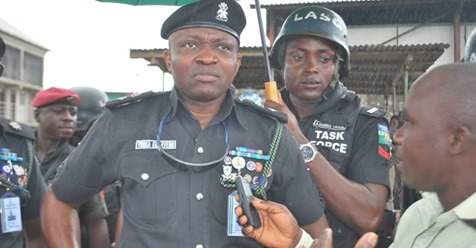 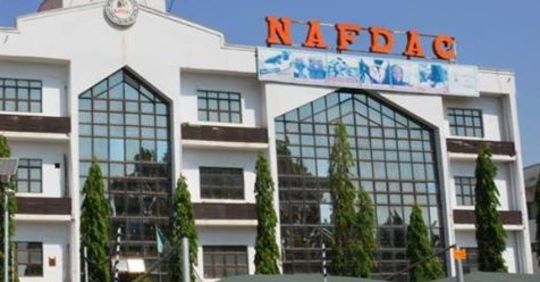