In the aftermath of the violence that led to the death of a strong man of the Motorcycle Operators’ Association of Lagos State (MOALS) in Oshodi, Alhaji Rasaq Bello, aka Hamburger, the State Government has suspended activities of the National Union of Road Transport Workers (NURTW) in all the seven branches in the area indefinitely.

The decision will affect all the seven branches of the National Union of Road Transport Workers operating in Oshodi area. These areas are; LOB A, LOB D, LOB J, Oshodi A, Oshodi B, Oshodi C and Oshodi D.

The suspension order was disclosed at a press briefing on Monday by the Lagos State Commissioner for Transport, Mr. Anofiu Elegushi.

According to Elegushi, there will be no issuance of tickets or collection of money from commercial vehicles operating in the area while the order lasts.

Addressing the briefing, the State’s Acting Commissioner for Transportation, Prince Olanrewaju Elegushi said throughout the duration of the suspension order, a team of State Government officials and security personnel would be mandated to oversee and monitor the transport operations within the affected branches to ensure they do not collect any ticket or fees from transport operators.

He said the suspension order was taken after due consultation with all the relevant stakeholders concerning the crisis, and that it would remain in force until peace and tranquility returned to the area, adding that the lifting of the ban would only be based on appropriate security reports.

In his words, “for the avoidance of doubt, police investigations are ongoing on the said death and all persons found culpable will be prosecuted in line with the dictates of the laws.

“It is important to also emphasis that all rumour mongering, insinuations and unfounded/unverified facts should be avoided in the sake of peaceful co-existence.

“Any escalation of the crisis arising from the ban will lead to Government taking sterner actions against the branches where violence is recorded,” Elegushi threatened.

He said as part of the strategies to permanently address incessant crisis arising from activities of transport unions in the State, the State Government has already put in place the Bus Reform Initiative (BRI) through which 5,000 air-conditioned and convenient buses would be injected into the transport sector, adding that the initiative would soon be launched.

In reaction to the decision by the State Government, the Lagos State Chairman of NURTW, Alhaji Tajudeen Agbede said the branch was in support of the decision of government to suspend all union activities in Oshodi indefinitely, saying that the union was adequately consulted before the action was taken.

“I like to confirm that the decision of the State Government to suspend union activities in Oshodi was supported by us. We also want a lasting peace in Oshodi and we know that with this decision, people can go about their duties without let or hindrance.

“I am sure if the union had handled the issue of Oshodi, we would have arrived at the same decision to suspend activities for now and I want to urge our members to cooperate with government in its bid to ensure lasting peace.

“Going forward, we have been educating our members on the need to eschew violence and we still want to reiterate it that anyone caught perpetrating violence would be dealt with in accordance with the law,” Agbede said.

Somolu residents lament spate of violence in the area 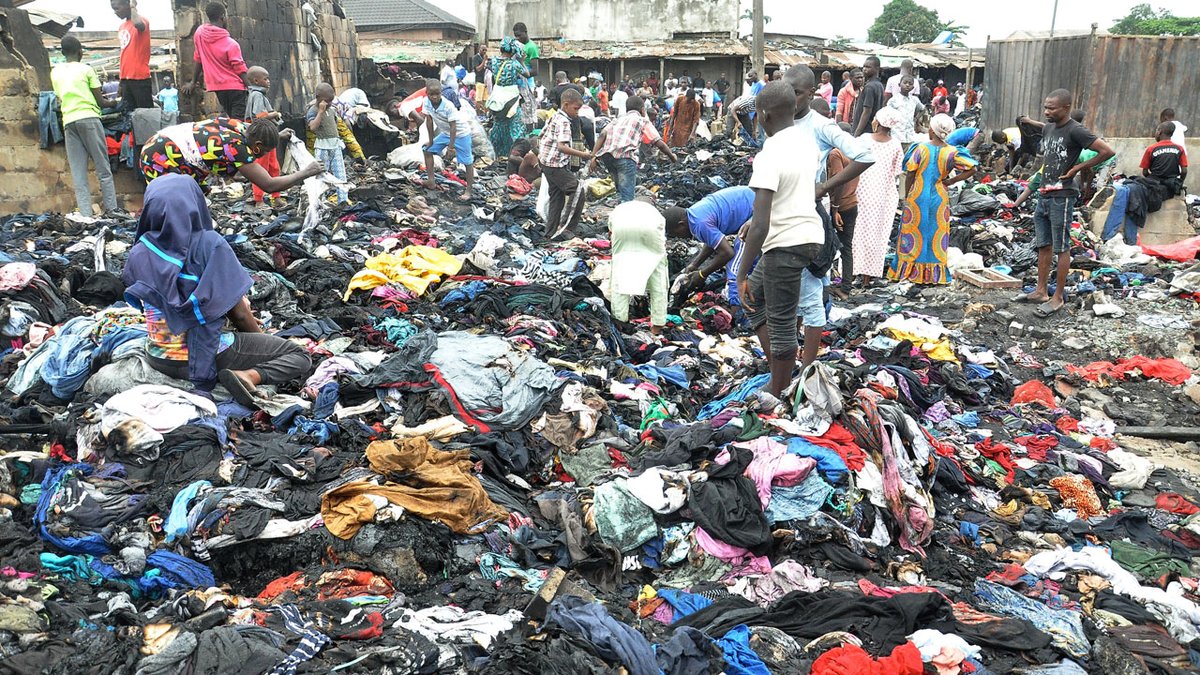 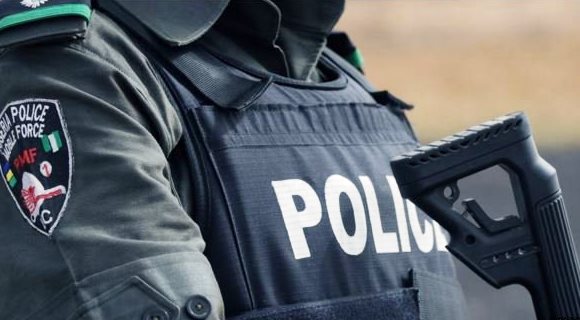